Latest additions or any other update of the website, will be mentioned in the the update section.
Read more

Henry I, Count of Sternberg

Henry I of Schwalenberg († 1279) was from 1243 Count of Sternberg.
He came from the family of the Counts of Schwalenberg. His parents were Count Volkwin IV of Schwalenberg and his wife Ermengardis.
Henry re-built Neu-Sternberg and called himself Count since 1243. The area included the Tilithigau with Barntrup, Alverdissen, Bösingfeld, Salzuflen and some other places.

Only as Bailiff of Herford and Möllenbeck he had some impact. So he arbitrated in 1257, for example, in a diocese dispute in Osnabrück in favor of Bishop Bruno of Isenberg.
Further, he fell to an insignificant level and led many pointless feuds.

He married a daughter of Count Henry II of Woldenburg with whom he had 2 children. 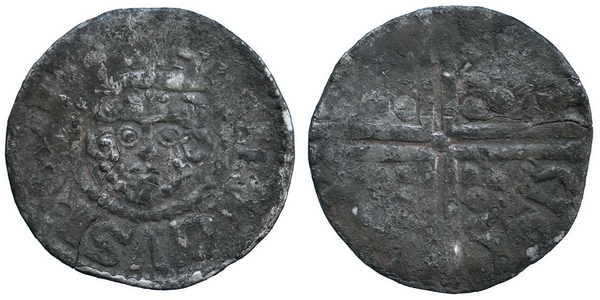 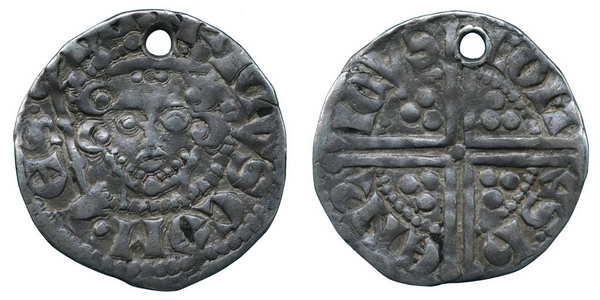